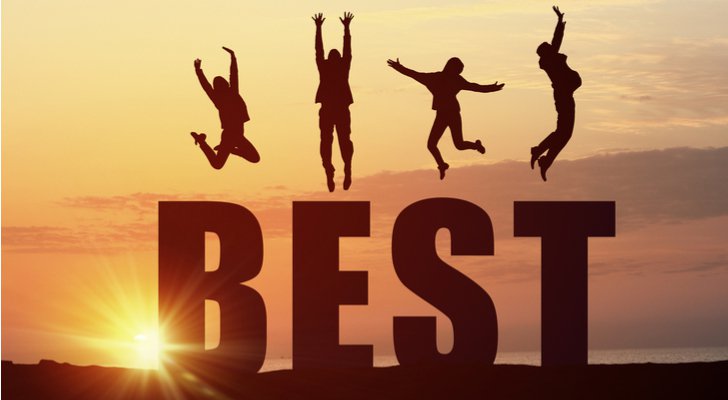 When choosing a dedicated server, you should consider a lot of things, including the type of storage. Initially, hard disks were the most widespread type of data storage available: they have been used for decades allowing users to store tons of information pretty cheaply. However, solid-state drives are now becoming a new trend, especially in dedicated hosting. So what’s the difference between SSD and HDD? This guide will help you to make the right decision and find a storage option that complies with your business requirements.

Which Option is Faster?

When potential users of dedicated servers compare HDD and SDD hosting solutions, speed is often a crucial factor. In this case, speed means the rate at which the server can both store and access information and serve it to visitors. HDD has a metal disk with a magnetic coating that stores data, a reading arm rolls over the disk storing and extracting information as required. The faster the disk spins, the quicker data can be accessed and uploaded. However, the disk’s rotating speed limits the speed of storage, and it can sooner or later fail.

On the contrary, SSDs don’t have moving components: they provide the same type of storage, but can write and read data with a higher efficiency. Unlike HDDs, they have no mechanical parts, and store information in microchips instead (just like memory sticks and flash drives). Since SSDs serve data quicker than HDDs, SSD hosting can make your website load much faster. That can improve such factors as overall performance, ranking in search engines, user experience, and conversion rates.

Keeping information safe and accessible is crucial for business. As far as HDDs work with moving parts, the risk of failure always exists. Failure of drive can result into loss or corruption of data. Although most web-hosting providers try to eliminate these risks by applying backup systems, there’s still a minor possibility that your website assets and other data can be lost, especially if you have a dynamic website with heavy traffic. SSDs don’t use mechanical parts, which makes them less prone to breaking. Even though they can also gradually wear off and lose performance after years of exploitation, their life expectancy is much longer than for HDDs.

The cost of SSD Hosting vs HDD Hosting

As far as SSDs are fueled by the new technology, they cost more than HDDs. But since the adoption rate for SSDs is also growing, the cost difference isn’t as dramatic as it used to be. Some advanced providers have already made the switch and offer affordable SSD hosting solutions. With SSD storage on your dedicated server package, you can be enjoy greater performance and reliability, as well as improved uptime. Don’t doubt: with SSD storage, your blog, website, or application will work faster and suffer from much less downtime.

Unprecedented INXY promo will get
you Premium-class CDN
from

Unprecedented Promo
will get you CDN from

for as low as $6/TB!contact us now